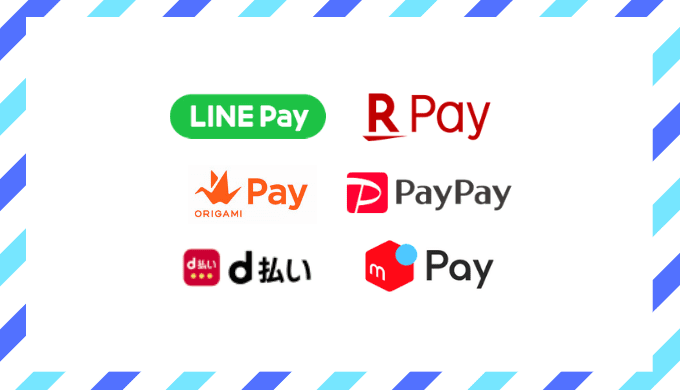 When the baseball season kicked off in Japan this spring, fans of the Tohoku Rakuten Golden Eagles were faced with an inconvenience they'd never encountered before: the food and drinks stalls did not accept cash.

The team's owner, internet commerce firm Rakuten Inc., was trying to promote its QR code mobile payment system. But the marketing ploy quickly turned out to be much more than that.

In April and May, food, beverage and merchandise sales at the Eagles' stadium in the northeastern city of Sendai jumped 20 percent from the same two-month period of 2018, in part because taking cash out of the equation changed spending habits.

"We consider it to be a success story," said Hayato Morofushi, marketing manager for Rakuten's mobile payments. "Using QR codes for payments has only just started in Japan, so we don't expect everyone to jump on the bandwagon. As we get more success stories, this will win more people over."

Experts say that when queues move faster, more people join. Customers don't see cash leaving their wallets and focus on the satisfaction of a purchase, so they spend more.

That psychology could be crucial for Japan's economy, locked for decades in a deflationary mindset, where consumers delay spending in hopes of stable or lower prices. The Bank of Japan has spent more than $3 trillion (323 trillion yen) since 2013 on bonds and other assets to attain a 2 percent price growth rate, without success.

A scheduled increase in the sales tax to 10 percent from 8 percent in October could hurt spending. Aware of that risk, the government is betting big on mobile payments, an industry only just taking root in Japan.

As soon as the tax increase kicks in, the government will offer points redeemable for future discounts to shoppers who use QR codes and other cashless payments for nine months.

The project has a six-month budget of 280 billion yen ($2.6 billion), which will be reassessed in the new fiscal year.

"If we change how we pay, we can change society as a whole," said Masamichi Ito, director of the Ministry of Economy, Trade and Industry's cashless promotion office, set up in October with the goal of doubling cashless transactions to 120 trillion yen by 2025.

Cash settles 80 percent of Japan's transactions, with the rest shared among credit cards, mobile and pre-paid swipe cards. That is the highest cash usage rate in the developed world after Germany.

Low crime rates--Japanese are comfortable carrying large amounts of cash--and an aging population are seen as the main obstacles for deeper adoption.

In India and China, two of the world's most voracious spenders, mobile payments are 30-35 percent of transactions, according to Statista.

On average, cashless payments increase per-customer sales by 1.6 percent, according to the Nomura Research Institute (NRI). Domestic consumption in Japan has grown an average of 0.5 percent each year in the past six years.

The government says going cashless could alleviate other major economic headaches, such as a labor shortage and the falling profitability of banks, simply by virtue of being more efficient.

Tourism spending, especially from China, has been one of the few economic bright spots in Japan, and Chinese tourists use the mobile payment system AliPay, run by Ant Financial Services Group, at over 300,000 Japanese merchants.

Some duty-free counters at big department stores deposit tax refunds directly into AliPay accounts. The app uses targeted advertisements to help users find what they want to buy and recommends related products nearby. When users return to China, they get a recommendation to buy similar Japanese goods online.

"When I go to Japan, they do not accept credit cards in many stores," Ryu said. "So I thought if I can use Kakao Pay in Japan, it's going to be good."

PayPay, a Japanese QR code system launched in October, is compatible with AliPay, which may smooth the path toward local adoption.

Satoshi Komiya, 39, who runs a Tokyo curry restaurant, got PayPay three months ago--signing a deal that guaranteed he would be charged no fees for three years--and since then, said he had noticed a "slight" increase in sales.

But other Japanese payment providers, including Origami, messaging app Line and auction site Mercari, typically charge fees of about 3 percent.

Because smaller retailers in Japan have average profit margins of around 2 percent, such fees are a major obstacle for adoption, says Yuki Fukumoto, a researcher at NLI Research Institute.

Japan also has a network of ubiquitous vending machines and meal ticket dispensers that relies on cash and cannot be replaced or upgraded overnight.

"People say shoppers spend more when they use QR codes, but I don't think this will happen in my shop," Tomoko Yokoyama, 50, who runs a Tokyo tennis shop, said as she re-strung a racket.

"I have to pay fees on every purchase, so it is the same as selling goods at a discount," she added. "That would be a disaster."

1.We will have an increase in the sales tax in October 2019.

What do you think about the issue?

Do you still use cash more than QR code system? Why?

Can you come up with other examples? What are they?

4.More Chinese and Korean companies are trying to have Japan use cashless system.

Do you think this is a good flow for Japan?

What are your opinions? 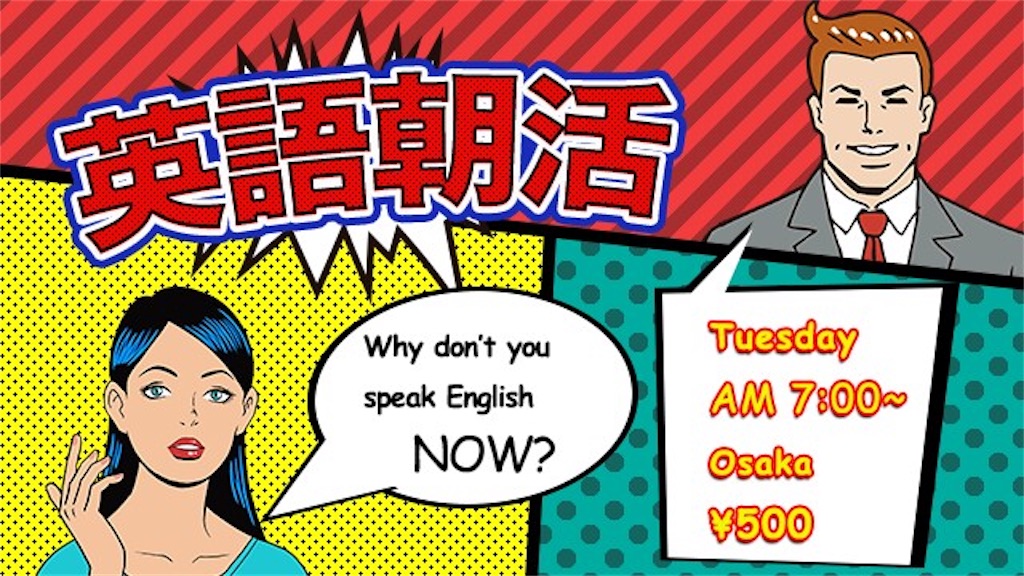